Big 7 Travel has recently released the Best New Year’s Eve Destinations in the World for 2020 and Cape Town made the top 10.

Recently ranked as one of the most festive cities in the world for Christmas, the V&A Waterfront in Cape Town is brimming with magic and wonder well into the New Year. Visitors can enjoy live performances, fun characters and delicious food as they explore a wonderland of colour and light. It’s all set to an integrated soundtrack to tell a story that celebrates the community’s history. 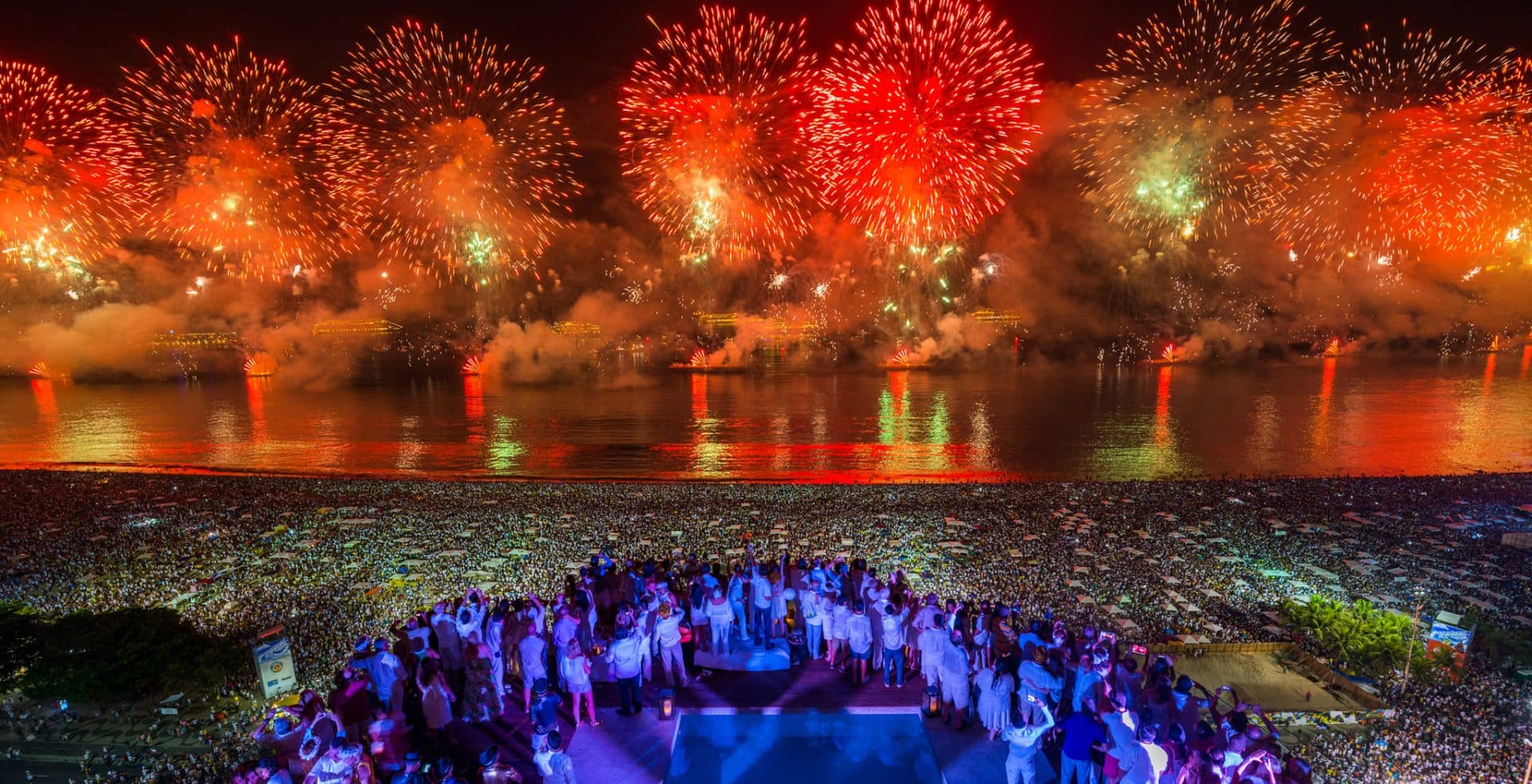 Even though the entire city is gearing up to celebrate Carnaval in just under two months, Rio de Janeiro goes all out for New Year’s Eve, too. The city’s home to one of the largest New Year’s Eve parties in the entire world, but would you really expect anything less? Samba beats fill the streets as locals head out dressed in white, which is supposedly good luck.

Prague is regarded by many as an enchanting place to explore equal parts rich cultural history and modern nightlife. It’s the eclectic mix of old and new that makes Prague such a great place to enjoy New Year’s Eve. Whether you choose to go crazy on the Prague Pub Crawl or stick to viewing the fireworks light up the famous bridge, you’re sure to enjoy a quality evening. End-of-year celebrations are a delightful event in San Juan, where Puerto Ricans and the tourists on the island head out to enjoy a marvellous evening full of free-flowing drinks and thumping music. Fill up on the traditional dish of asopao stew then check into one of San Juan’s hottest hotel resort parties. The Illusions New Year Celebration is particularly sinful and indulgent.

Boat parties and speakeasies make Vancouver one of the hottest places to welcome 2020. New Year’s Eve party cruises are an especially great way to enjoy New Year’s Eve in Canada. Book a ticket, put on your party dress, and prepare to enjoy an entire evening full of fireworks, drinks, and party favours.

When it comes to the best New Year’s Eve fireworks, it’s hard to beat the show that Valparaíso puts on. An incredible display of lights, passion, and power lights up the entire shore of this coastal Chilean city. Festivities start on the 28th of December, which means you’ll be able to enjoy the fun for more than just one evening. Sip a pisco sour and put on your yellow underwear just for good luck and good measure.

Planning to ring in the arrival of 2020 with the world’s biggest New Year’s Eve celebration? New York’s famous celebrations centre around the Times Square Ball Drop. Roughly one million people are packed into the square, waiting along with billions of TV viewers to watch the Waterford Crystal ball drop at midnight. Twinkling lights and cascading confetti make it an evening you have to experience at least once in your life.

The Sydney Harbour firework extravaganza is the Southern Hemisphere’s answer to New York City’s Ball Drop. It’s enjoyed by more than a million people who gather along the shore just to get a glimpse. Bring your own bottle of bubbles and enjoy the warm weather as you prepare for an enchanting New Year’s Eve that’s dazzling for visitors of any age.

Full moon parties have long been drawing wild backpackers to the island of Koh Phangan. They’re considered to be a rite of passage for young travellers. But, there’s nothing quite like the one on New Year’s Eve. From alcohol-filled buckets to flaming rings of fire, this is the absolute wildest New Year’s Eve party you’ll ever attend in your life.

Community bonfires kick of New Year’s Eve celebrations in Reykjavik. The bonfires allow you to burn away all your troubles as the spectacular fireworks display light up the star-soaked sky above you. Dazzle and delight in the unique cultural experience as the entire city is illuminated, ringing with the sounds of singing, dancing, and lots of celebration.