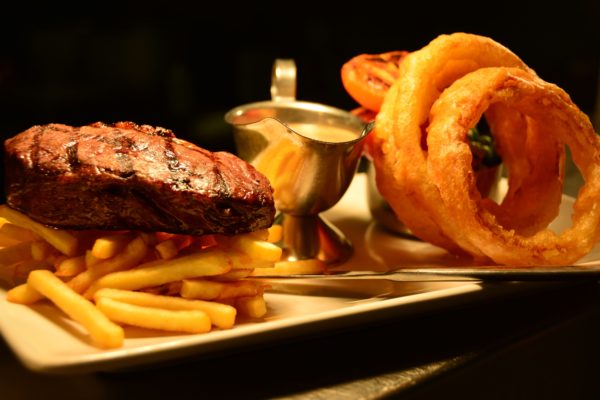 Get busy this Tuesday – What’s on tonight 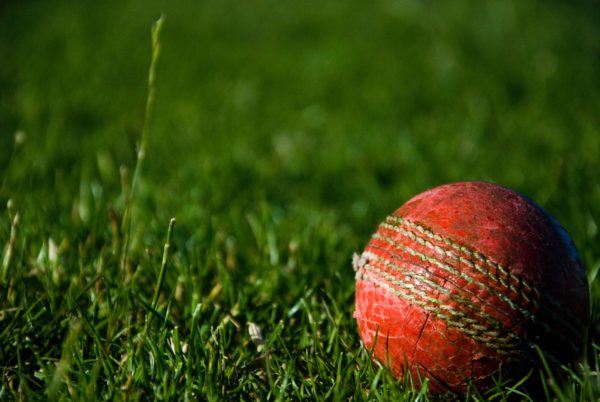 Cricket South Africa could be stripped of its powers

Cricket South Africa (CSA) could soon be banned from being the authority that runs the sport in the country. This follows Sports, Arts and Culture Minister Nathi Mthethwa’s threat to exercise his rights in terms of section 13(5) of the Sports Act. This section of the Act allows the Minister to remove recognition of the federation as the authority of… END_OF_DOCUMENT_TOKEN_TO_BE_REPLACED 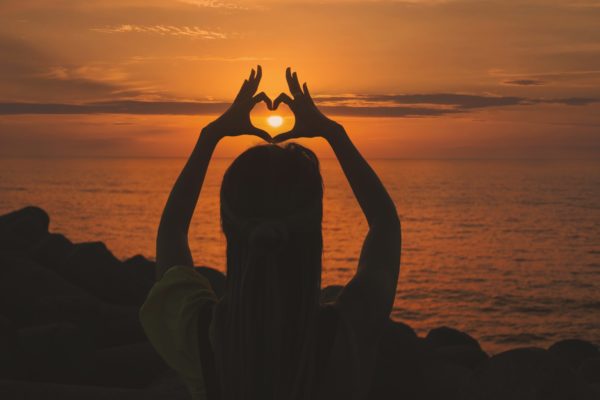 Good evening, Cape Town. Our weekend revolved around the heartbreaking fire that started on our beautiful Table Mountain. Between today’s events, remember to be mindful of those working hard to contain the inferno. Here’s what’s on tonight, including how to donate to our hard-working firefighters who are still trying to get the fire under control. If anyone would like to… END_OF_DOCUMENT_TOKEN_TO_BE_REPLACED 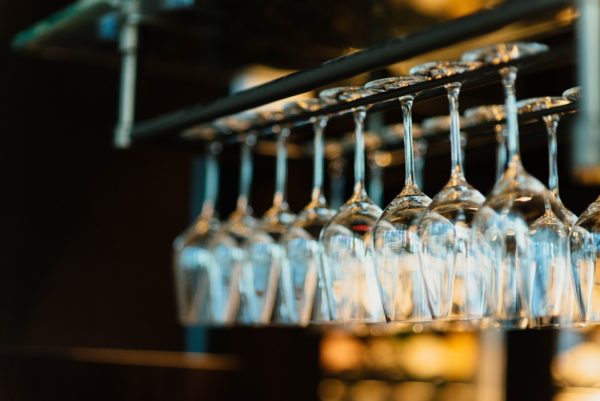 The Elgin Railway Market: Baskets of fun in apple country

Live music – check. Good food – check. An 80-year-old steam train – double-check. Elgin Railway Market is a feast for the senses. Located in the heart of “apple country,” otherwise known as Grabouw, this market is a great way to spend your Saturday or Sunday morning. Nestled in an old apple warehouse that was originally built in the 1940s,… END_OF_DOCUMENT_TOKEN_TO_BE_REPLACED 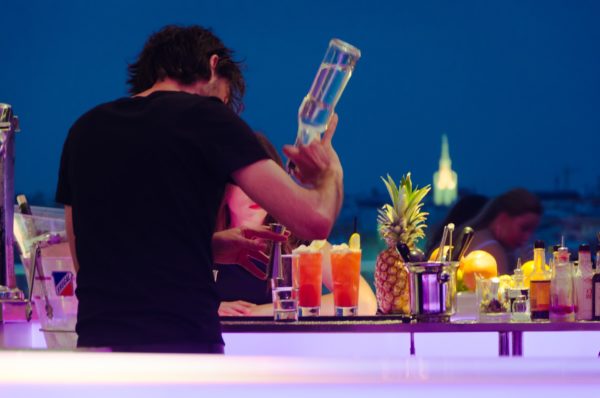 The weekend is finally here, Cape Town. It is time to get the fun started. Get your family and friends because here’s what’s on tonight. Stereo Culture Outdoor 2.0 Posted by Stereoculture on Thursday, 8 April 2021  Where: The Spice Yard Time: 2pm Chill Out Sessions – The Village Collective Posted by The Village Cpt on Friday, 16 April 2021  Where: Goodwood… END_OF_DOCUMENT_TOKEN_TO_BE_REPLACED 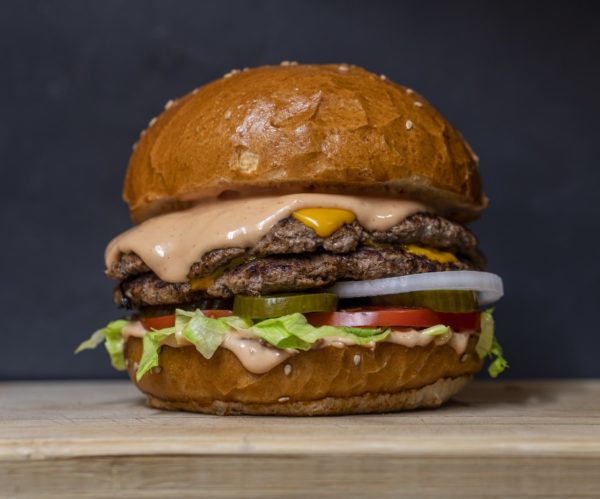 RocoMamas gets rocked for bullying tactics

A food truck owner from Mandalay in Cape Town is seeking legal advice after the well known Burger franchise, RocoMamas, allegedly used bullying tactics against him to change the name of one of his burgers. It is said that chef and owner of Rack n Grill, Muammer Kasu received a letter from RocoMamas chief executive, Anton Geldenhuys, claiming the franchise… END_OF_DOCUMENT_TOKEN_TO_BE_REPLACED 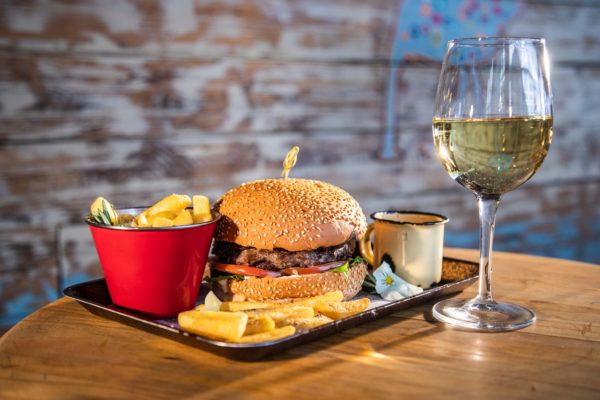 Cape Town, the weekend is Fri-nally here and that means it’s time to get groovy. As always we have you covered with what’s on. Casa Labia Discovery Day Posted by Casa Labia by Ideas Cartel on Thursday, 18 March 2021  Where: 192 Main Rd, Muizenberg Time: 8am – 5pm Friday is Wine Day Posted by City Sightseeing South Africa on Thursday, 25… END_OF_DOCUMENT_TOKEN_TO_BE_REPLACED 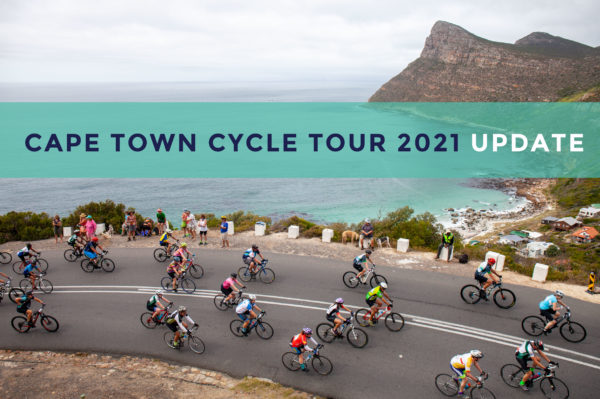 The 2021 Cape Town Cycle Tour, presented by Pick n Pay, is scheduled to take place on October 10, 2021. According to the announcement, preparations for the event are well underway for the 43rd annual tour. The wellbeing and safety of all cyclists and spectators is at the forefront of all planing. “We continue to monitor the situation and will adapt… END_OF_DOCUMENT_TOKEN_TO_BE_REPLACED 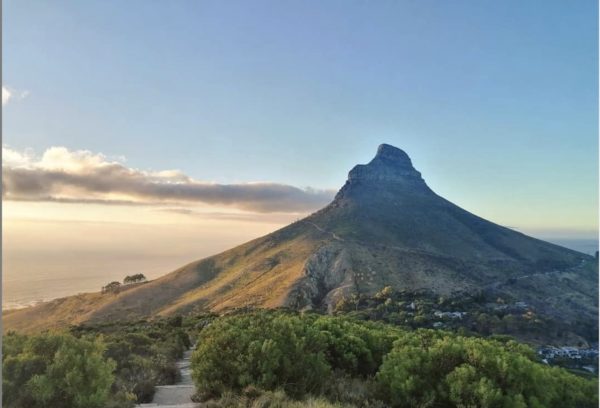 If you’re looking for a great after-work or early morning hike that doesn’t take too long but also gets your heart racing, then this is it. Taking you up the side of Table Mountain, the Kloof Corner steps are the first part of a treacherous route called Kloof Corner Ridge. You get the same beautiful views with less effort or… END_OF_DOCUMENT_TOKEN_TO_BE_REPLACED